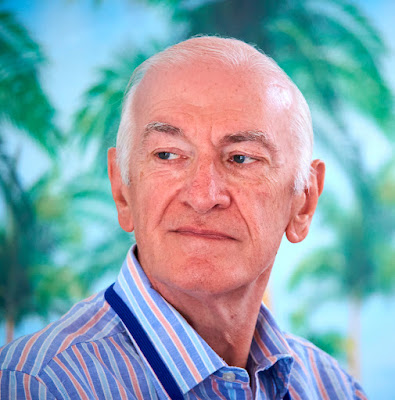 It's lovely to have Dave Sivers over here on The Crime Warp today ... of course we are maintinaing soical distance, yet despite that, Dave had provided us with a lovely selection of home made scones ... who'd have thought I'd be scoffing scones, drinking coffee and chatting with an old friend wearing my Hazmat suit. So, onto the interview...

Liz: Tell us a bit about your current book release, Dave.

Dave: In Ink introduces a new protagonist, DI Nathan Quarrel, and is set in West Hertfordshire, especially the small market town of Tring and the larger town of Hemel Hempstead. It’s a serial killer chiller in which the killer’s MO includes a macabre calling card based on Tarot cards.

Liz:  How long did In Ink take to write?

Dave: In the past I’ve been a pantser – I’ve known how the book opens, known how it will end, and flown from A to B by the seat of my pants. I found, though, that the first draft probably took longer than it ought and then sometimes required major rewrites, further enlongating the process – on average it was taking about sixteen months to complete the work. So I’ve adopted a bit of a plotting and planning approach to In Ink, with the result that it’s come out just nine months after the previous book, Too Long Gone. From the time I started the planning to when the book was finalised took maybe ten months.

Liz:  Is there a subsidiary character you have created and are particularly fond of and why?

Dave: Readers will meet a capable, ambitious young uniformed constable called Izzy Cole. Despite all the plotting and planning, she rather insisted on a bigger part for herself and, as she and her story took shape, she presented a fresh new viewpoint with exciting possibilities for developing her character in the future.

Liz: Do you ever suffer from writer’s block and if so how do you overcome it?

Dave: Strictly speaking, I don’t believe in writer’s block. I’m never without an idea or two for what to write about, although developing that half-baked notion into something I can sit down and write may take some thinking time; but just because I’m doing that thinking – maybe when I’m weeding my allotment or waving a vacuum cleaner around – and not at my desk pounding the keyboard doesn’t mean I’m not ‘writing’. I can occasionally get stuck on a particular scene and how it’s going to play out but, if I’m really stuck, I make a note, move on to a part of the story where I do know what I’m doing, and get on with that. My mind still works on that tricky scene and, by the time I go back to it, I usually know where it’s going. 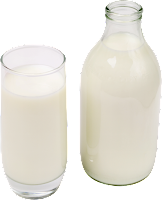 Liz: Do you have a particular writing routine you follow?

Dave: Monday to Saturday sees me up at 7am and soon after at my desk with a glass of milk (my calcium ration). I do two hours’ writing with a break for breakfast. Any other writing time I squeeze into the day is a bonus, but that time’s ring fenced.

Liz:  Can you tell us two things about yourself that your readership may be unaware of?

Dave: I tell you what, Liz, if my readers have read every interview in which I’ve answered this sort of question, they probably know more about me than some of my family! But…
1.      I like to collect little statues, sculptures, woodcarvings from my travels. They have to be cultural/religious/mystical. So I have a couple of Egyptian gods, Ganesh (the Indian elephant god), a panther from Peru (one of the ancients’ power animals), a totem pole and so on. 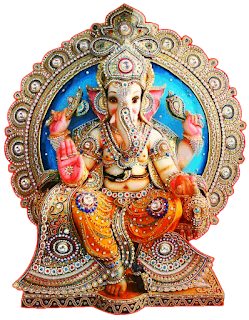 2.      My first year as an Open University student (an amazing period in my life, by the way) was an Arts Foundation Course focused on the Victorians. I fell in love with Pre-Raphaelite painting and have two prints on my office wall, including my all-time favourite painting, ‘Ophelia’ by Sir John Everett Millais. Okay, so it’s a picture of a drowned girl, but it’s such a serene and beautiful image, and the detail is exquisite.

Liz: If you weren’t a writer what would you like to do?

Dave: I love music. I’m always singing to myself, or listening to records (which, half the time I sing along with). But I’m also interested in the creative side. When I’m not killing people on the page, I write stuff for the amateur stage, and this has included co-writing ‘Mary!’, a full length Nativity musical with 14 original songs. My collaborator, Judith, and I have written other songs, and I love it. So maybe songwriter or record producer.

Liz:  Which author are you cosying up with tonight?

Dave: I’m reading Cut to the Bone, the new DI Meg Dalton by Roz Watkins. I love Roz’s down-to-earth, very human Derbyshire detective, and this is the third in the series. The story line includes a young missing Internet celebrity, an abattoir, animal rights activists, and a spooky local curse. Roz always manages to get a nice dose of woo-woo into her books, which is very much to my taste.

Liz: Have you ever thought of setting a book somewhere exotic so you could visit that place or perhaps live there for a while? Where would that / will that be?

Dave: We travelled a lot before the pandemic, and we’re seeing this 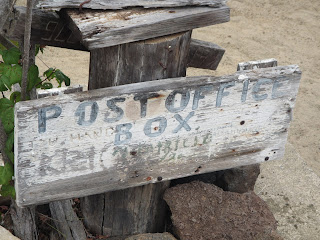 year’s plans collapsing before our eyes, which is a major frustration when it’s something you really love. I had the joy a few years ago of visiting the Galapagos Islands, and there’s nothing like it. The tours operate to either Itinerary A or Itinerary B, so you only see half the islands. I’d love to go back and see the ‘other half’ some day. But Floreana Island has this place called ‘Post Office Bay’. 18th-century whalers, long at sea and homeless, erected a barrel on the island and left their mail for sailors on other passing ships to deliver. Today, tourists are invited to drop off their own postcard to someone anywhere in the world – without a stamp – and in return find a card addressed to someone near where they live, take it home, and hand deliver it. It seems some people just take the card home, bung a stamp on it, and pop it in the post box. I also know people who delivered a card in person, and the  story behind it was met with total disinterest! But for a 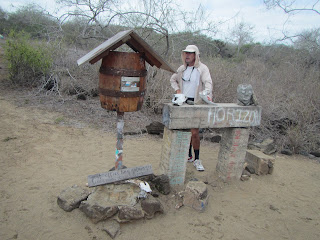 writer it opens up all sorts of story lines. Who wrote that card? What happened to them after they wrote it? Who found it and delivered it? Who was the recipient? What happens when deliverer meets recipient? Obviously, there would be a whole Galapagos back story to research…

Liz: Do you have competing ideas for future projects and have you ever worked on more than one at the same time?

Dave: I’m always working on more than one project at a time. While I’m working on the first draft of one book, the idea for the next one is already germinating. Once that first draft is done, I put it aside for a couple of weeks and do the plotting for the next one. Then that plot develops in my head while I’m polishing and self-editing the first book until I’m ready to let my first readers loose on it. While they’re reading and critiquing, I’ll be making a start on that second book, but I’m already germinating my ideas for the one after that. A lot of the ‘writing’ is in my head, not on the page, but it’s still creative work. So there are usually three books at different stages, but I usually have further ideas drifting around in the background too.