A Word from the Author ... T.G. Campbell; Mastering the clue-puzzle mystery 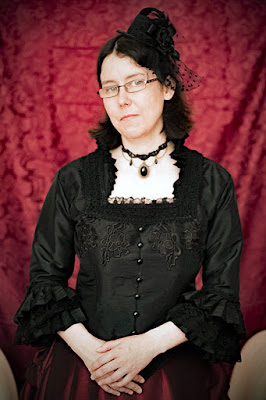 Dear Reader,
Mastering the clue-puzzle mystery
Like all literary genres, crime fiction has many subsets attached to it. These range from the cosy mysteries set in quaint English villages to gritty police procedurals touching upon politically charge topics such as terrorism. Yet, the origins of crime fiction lie in humanity’s innate need for reassure. In other words, for every crime committed there’s a detective able to solve it. This, in turn, restores order to the world and reassures the reader.

In his book, Writing Crime Fiction, HRF Keating refers to the clue-puzzle mystery as the “Classical Blueprint”. It was perfected by writers, such as Agatha Christie, in the golden age of crime fiction in the 1930s and 1940s. According to Keating, “crime writing is fiction that puts the reader first, not the writer.” In other words, the crime writer puts the readers’ enjoyment above any deeper meaning they may want to present. This enjoyment comes from the satisfaction of solving a puzzle in the form of a mystery.

The puzzle is crafted by the crime writer through several key elements within the story: 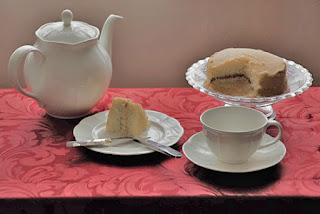 The writer’s skill is tested and demonstrated by how well they lead their reader through the maze of deception to the final solution. For clue-puzzle mystery devotees there are no greater sins than the detective revealing a previously held back clue during their final summing-up, or the murderer being revealed as a previously unknown suspect. In essence, the fundamental difference between a well-executed clue-puzzle mystery and a dud is the writer’s ability to play fairly with their reader. The reader must be given a sporting chance to solve the mystery themselves. If they’re not, they’ll feel duped by the writer and their enjoyment of the story will vanish. 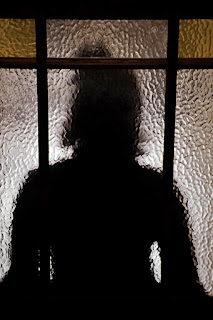 Some clue-puzzle mysteries take place in a village where everyone knows each other. This choice
of setting brings us back to the notion of fair play in that it defines the clue-puzzle’s boundaries by closing off the circle of suspects. Though quaint English villages are popular settings to achieve this purpose, there are others which work just as well, e.g. a train trapped in a snow drift. Suspect circles may also be closed by circumstances, e.g. the crime could’ve only been committed at a certain time.

Though not a rigid rule of thumb, having the suspects known to one another assists the writer in developing them as characters in the limited time a mystery story provides. Furthermore, it allows the writer to forge ‘clue-trails’ between the suspects a lot more easily than if everyone were strangers. Of course, you may have your suspects appear to be strangers to each other but forge subtle clue-trails between them which your detective gradually uncovers as the story progresses.

When planning and writing your mystery you should keep this analogy in mind: a mystery story is like a walk through a garden with the writer as the guide and the reader as the traveller. The crime is the gate where the writer and reader enter the garden together. The investigation is the writer guiding the reader through the garden. There may be more than one path and red herrings and misinformation may send these paths into different directions. Yet, as the story progresses, the writer must narrow and barricade these paths through the use of alibis, witness testimonies, and clues to eliminate (or at least lesson) the credibility of each suspect’s potential guilt until one path remains. The end of that path is the way out of the garden, i.e. the final solution.

As HRF Keating wrote, “the crime story can, to a small extent or to quite a large extent, do what the pure novel does. It can make a temporary map for its readers out of the chaos of their surroundings. Only it should never let them know.”

To find out more about my own clue-puzzle mysteries—and where to buy them—please visit my website: www.bowstreetsociety.com.

A word from the Author