Blog Tour: A Sneaky Peek from Echoes of Home by M.L Raynor 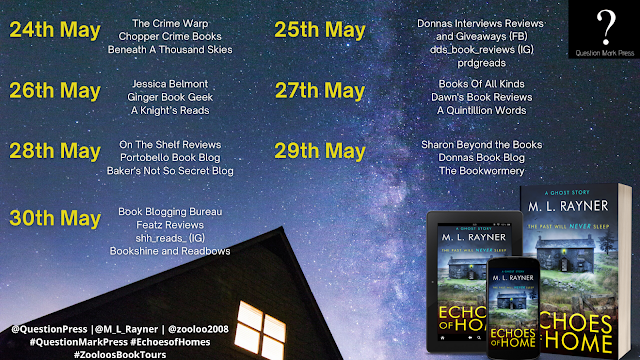 Huge thanks to Zooloos book tours for inviting me to be part of the Echoes From Home blog tour. The Crime Warp is delighted to be offering a Sneaky Peek from this novel , But first ... 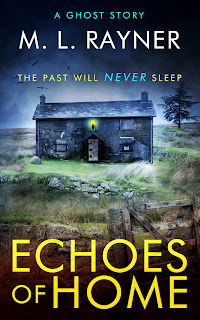 After accepting a generous opportunity to start afresh, Leslie Wills, a young man from Stoke-on-Trent, eagerly begins his long-distance journey to the Scottish Highlands of Elphin, a settled village that sits huddled amongst the dominating mountains. Its people are welcoming, and the beauty of the land is great. But deep within its Highland paths, a location rests hidden from the public’s eye. A location which entices you to learn the truth of its troubled past. But once you bear witness to its sights and sounds, its presences will never allow you to forget.
Uncover the truth, Journeying back to a forgotten time. With a plot full of secrets and suspicion that will leave you longing for answers.

My footsteps echoed like a whisper from the ceiling above, and with each and every step, the placing of my feet became lighter as if not wanting to disturb any other occupants who might lurk within the house.

With each stride further ventured, the more the shimmering light from behind faded. I slid my sweating palms firmly across the withered wallpaper, its delicate pattern tearing instantly from the touch of my fingers. The hall soon came to an expected end, displaying two entrances that stood at either side. The first remained sturdily in place, unable to be budged from its swollen frame.

With only a slight urge to investigate, I attempted to gain access to the next room. As luck would have it, the door opened and I curiously peered inside. It appeared to be the main living area. And although my thoughts remained doubtful, it became immediately clear there was no issue in regards to the power supply in this room.

For the first time without worry, I entered and closed the door contently behind me. It was quite spacious at first glance and already cluttered with some fairly dated furnishings. I expected nothing more from this kind of dwelling. Not to my taste exactly, but I was more than happy to spend the night here and judge the remainder of the cottage when visibility was not at its worst. 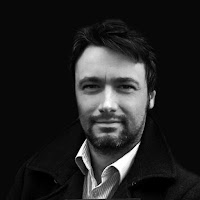 Born and bred in the county of Staffordshire. Matt is a keen reader of classical, horror
and fantasy literature and enjoys writing in the style of traditional ghost stories. During his working life, Matt joined the ambulance service in 2009, transporting critically ill patients all over the UK. After writing his first novel, Matt was welcomed into the family of Question Mark Press publishing and now dedicates his time on future releases. His hobbies include genealogy and hiking, and he enjoys spending time with his wife, Emma, his children, and his family. 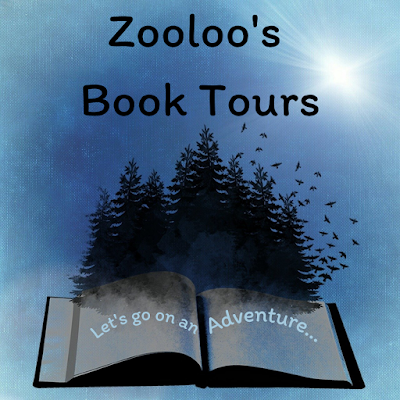