Blog Tour: Review of The Crazy Season By Jim Ody 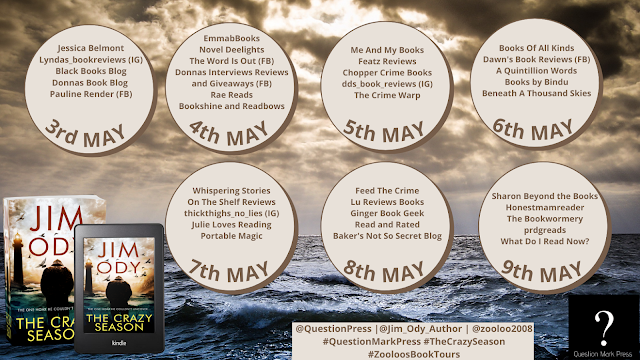 The Crazy Season in 5 words

Joel Baxter is infamous for solving weird and bizarre cases that others avoid. So, when
he receives an email from a teenage boy Tim saying his town is cursed, he cannot turn it down.

“…I will more than likely be dead when you read this. There is nothing I can do about it. It’s the curse, and we’ve hit The Crazy Season.” Every 20 years, there are a handful of unexplained teenage deaths and it’s started again.

With the help of his straight-talking friend Melody, they set out to get to the bottom of the alleged curse. Everybody in Black Rock has secrets and nobody wants to speak.

The closer they get to truth the more Joel and Melody realise that their involvement is far from coincidental.

You can get your copies here:

Why I've never read a Jim Ody book before is a mystery because The Crazy Season makes me want to read more. I loved the darkness in the book. It had an unsettling sort of feel to it and that kept me on my toes, but, because it was mingled so well with humour, it was sort of balanced. Which brings me on to Melody - what a brilliant character she is. As Joel's sidekick, she is the light to his darkness and her straight talking, humour had me in stitches, or laughing out loud throughout.

Ody, builds the tension from scene one where we see Joel fall into the darkest slump ever. However, the tantalizing carrot of the teen suicides in a nearby coastal town allow Joel to re-engage with the world around him.

Ody brings the characters to life through skillful dialogue and pertinent observations of human idiosyncrasies. Using only a few words he is able to make the reader see beneath the dialogue to what's going on in the minds and hearts of the characters.

I also became really invested in the idea of an investigative journalist in the lead role. This was a welcome change from a normal police procedural, but still with the investigative element.

The setting of a coastal town with a dubious gated community at one end combined with teen suicides, secrets and threats keeps the tension on high throughout.

I'd recommend this as a richly deserved Five Star read! 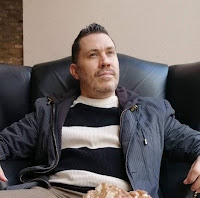 Jim writes dark psychological/thrillers, Horror and YA books that have endings you won’t see coming, and favours stories packed with wit. He has written over a dozen novels and many more short-stories spanning many genres.

Jim has a very strange sense of humour and is often considered a little odd.  When not writing he will be found playing the drums, watching football and eating chocolate. He lives with his long-suffering wife, three beautiful children and two indignant cats in Swindon, Wiltshire UK. 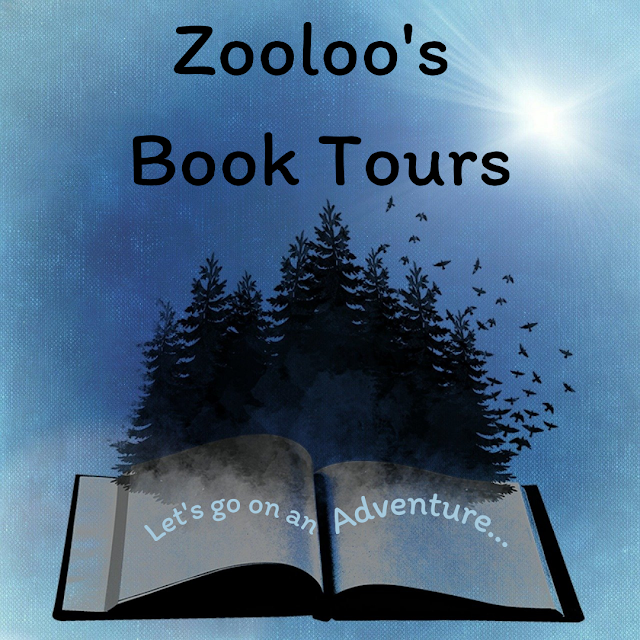