Thanks so much to Rachel's Random Resources for inviting me onto the Willow Weeps Blog Tour. I am delighted to share a guest post by the author. Willow Weeps is the latest novel by Louise Worthington, a psychological suspense with heart. 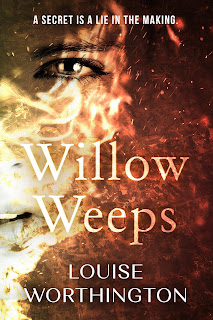 A secret is a lie in the making.

A divorcee and his young daughter.
The promise of a new life - together as a family in a flash apartment in a historic building.
A fresh start – or the key to a nightmare?
Who will Willow believe – a young offender, or the love of her life?

Willow is about to embark on a new chapter in her life by moving in with her partner and his daughter, but not all is as perfect as it seems. Coping with the grief from her sister dying in a house fire when they were children, Willow believes that her sister can communicate with her from beyond the grave. Various inexplicable incidents occur, with warnings of people or places. Could these be a coincidence, or is Willow misinterpreting things with her superstitious overthinking?

Family can extend far beyond one household

Families aren’t necessarily defined by blood or name but by belief and commitment. Willow’s best friend, Lottie is family, and at first, boyfriend Paul and his daughter Evie-May are, too, but when her relationship with Paul breaks down, her love and commitment to his daughter remains steadfast. This psychological stability enables both child and Willow to find happiness in the end.

In Willow Weeps a non-traditional unit is formed out of the ups and downs which occur during the course of the narrative. A child is abandoned. Willow is betrayed. Violence and arson occur, but the ending is bitter-sweet!

The ‘sweet’ comes from the celebration of Evie-May’s ninth birthday at Sarah’s house, her step-mother’s, with Willow, and Willow’s best friend, Lottie. The happiness and love provided by the non-traditional nature of the family unit is marked by the photograph Willow gives Evie-May as a birthday present. The photo also marks the end of Willow’s emotional journey. At the beginning of the novel, she is in an imperfect relationship with Paul who led her to believe Sarah is Evie-May’s birth mother.

Here is an extract taken from this scene:

‘Nine is going to be your best year yet. And open this one, too.’

‘I love it! Thank you, Auntie Willow.’ Evie-May smiles and then a frown furrows her pale brow. ‘But we need to add Amy.’

‘I’m happy,’ Willow says with a sob. ‘There’s nothing wrong with me! I’m weeping with joy.’ 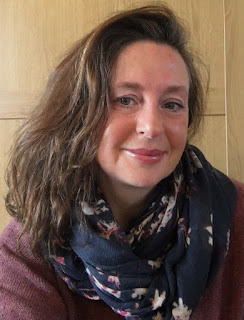 Louise studied literature at the University of Essex and taught English in secondary
schools. As a teenager she read until the small hours, enjoying the darker worlds conjured by Stephen King and Daphne du Maurier. A later interest in psychology led to studying it and writing psychological women’s fiction.

Louise’s first novel, Distorted Days, is described by Kirkus Review as ‘a formidable work’. Rachel’s Garden, a gripping psychological thriller, is an Amazon best-seller. In her writing, she combines a chilling blend of the lyrical and the dark in thrillers and chillers around the themes of mothers and children, strong women in difficult situations and family.

When Louise isn’t reading or writing, you’ll most likely find her outside enjoying the Shropshire countryside with her husband, daughter, furry and feathered friends. Once a keen long-distance runner, she now hobbles through the local wood most days where much of her inspiration and ideas come from.

Willow Weeps is available from Amazon as an eBook and paperback: HERE. The audiobook will be available later in 2021. Details of Louise Worthington’s other psychological fiction can be found on her website.

Other novels by Louise Worthington: 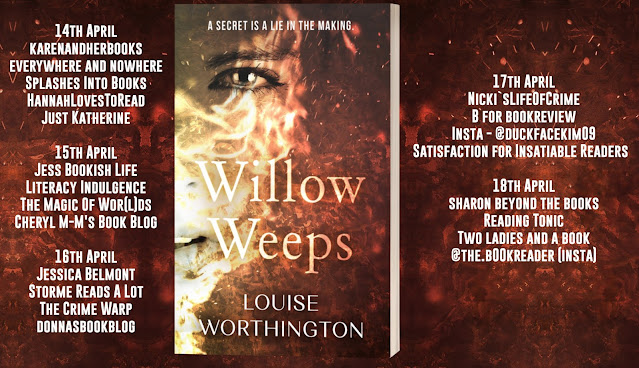