Book Review. Happiness is Easy by Edney Silvestre: In fact, for most people is the new Brazil, happiness is far from easy

I’d recently listened to a radio documentary about Brazil's transition to democracy, euphemistically described as growing pains.  So when I saw this book, I thought it would be interesting to see about how crime has developed in this new democratic Brazil.

Olavo Bettancourt is a powerful and influential man, his PR company is an important player in the new democracy of Brazil.  Olavo and his trophy wife want for nothing and are sheltered from contact with ordinary people by a small army of maids, servants and bodyguards, whose poverty and low expectations contrast sharply with the Bettancourt’s.   Olavo and his family’s relationship with their staff is almost feudal, their day to day interactions like those between serf and master. 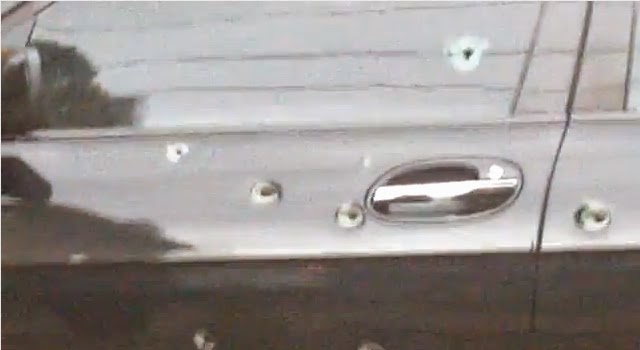 Organised criminals target Bettancourt’s son.  The plan for kidnap and subsequent extortion seem easy, but after a violent and bloody kidnapping, the gang realise they’ve snatched the wrong child.  This kidnapping isn’t the only crime in the book – there’s a downright filthy undercurrent of lies, deceit and corruption, with wrongdoing on an almost industrial scale.  Even Olavo’s arm candy wife finds she isn’t immune when she tries to question Olavo’s actions.  I think there’s only one act of conscience in the novel and that’s only achieved through murder.

Although happiness is far from easy in this dark novel, I recommend it as a good read, even if it does leave you shaking your head in disgust at the actions of Bettancourt and his crony clan.