Showing posts from February, 2014
Show All

Book Review: Buzz by Anders de la Motte – find out whether HP and Rebecca have truly escaped from the tentacles of The Game 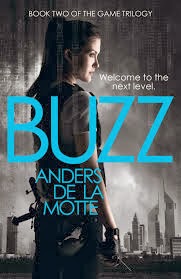 Look out for these! – Settings in Copenhagen, Reykjavik and Peterborough with Part Three of The Killing Trilogy, the sixth Thora Gudmundsdottir book and the first in a new series featuring the Hate Crimes Unit in Peterborough 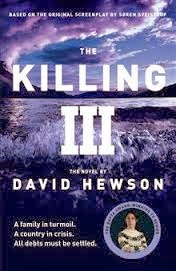 Book Review: The Scent Of Death By Andrew Taylor 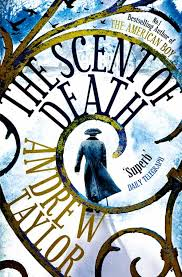 The Scent Of Death
By Andrew Taylor
I haven’t read a lot of historic crime fiction, but when I met Andrew at an Arvon course last summer I decided to start my experience with his latest novel. I AM SO GLAD I DID! The Scent of Deathis brilliant.  I thoroughly enjoyed every page of it and as my family will testify I completely ignored them for the three days it took me to read it – they’ll survive!

Taylor, introduces the reader to the New York 1778 and in the opening scene, where the main character Edward Savill, sent to work in New York also views the city for the first time.This strikes an immediate chord between Savill and the reader and as the story unfolds we become invested in Edward's fate in terms of his relationship with the mysterious Arabella and the murder of a gentleman in the slums.
Taylor writes with a beautiful poignancy that draws you in to the story and make his characters real.It is this calibre of writing that makes the whole ‘Literary Fiction V Genre fiction’ fade i…
Post a Comment
Read more 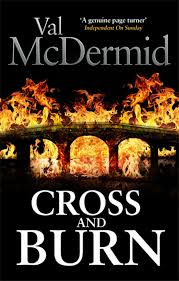 Cross and Burn
By Val McDermid
If, like me, you are an avid fan of Val McDermid’s Tony Hill and Carol Jordan series, you will no doubt have formed a strong emotional bond with the characters and their relationship.At the outset of her previous Hill/Jordan novel, The Retribution, it seemed that the pair finally found common ground, only for that fragile glimmer of hope to be extinguished by the end of the book.McDermid skilfully threw all the familiar things that constituted the series up in the air and who knew where they would land.
Well finally, in Cross and Burn, McDermid’s new Hill/Jordan novel we find out.Tony has miraculously navigated his way through the canals with his houseboat and is back in Bradfield in his old job.A mourning Carol has disappeared to the place you’d least expect to find her and is toiling her way rough her grief.Paula, working as DS for a boss completely unlike Carol, is tasked with catching a serial killer targeting women bearing a marked similarity to Carol.…
1 comment
Read more 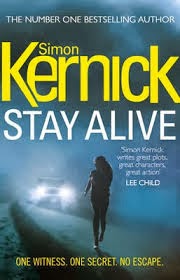 Book review – In the morning I’ll be gone by Adrian McKinty; The third Sean Duffy novel featuring a locked room mystery and the IRA’s 1984 spectacular