Showing posts from September, 2014
Show All

Look Out For These! A late September selection - forensics, psychological suspense and two views of London 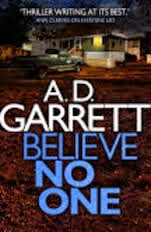 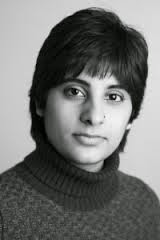 I loved this book!  Rosie Claverton shows you don’t have to conform to stereotypes to have great protagonists.
Amy Lane, is a brilliant computer hacker who suffers from debilitating panic attacks that have prevented her from leaving her house for ten years, she is assisted by Jason Carr, an ex convict, who is also her cleaner. They are unlike any other characters I’ve read before and I found it very refreshing. Their relationship is very complex, but in a strange way they complete each other and there is a lot of warmth between them.
The characterisation throughout the novel is extremely good, I thought the depiction of Amy’s panic attacks were very realistically portrayed, and Jason was quite exasperating as he ignored both the police’ and Amy’s advice, by going it alone to solve a murder and thereby putting them all in danger. The supporting characters, especially the sisters, have a real depth to them, I was immediately on their side as they battle…
Post a comment
Read more

Bloggers Blag. If you like Carol O'Connell, then here's news about the re-publication of the whole Kathy Mallory series 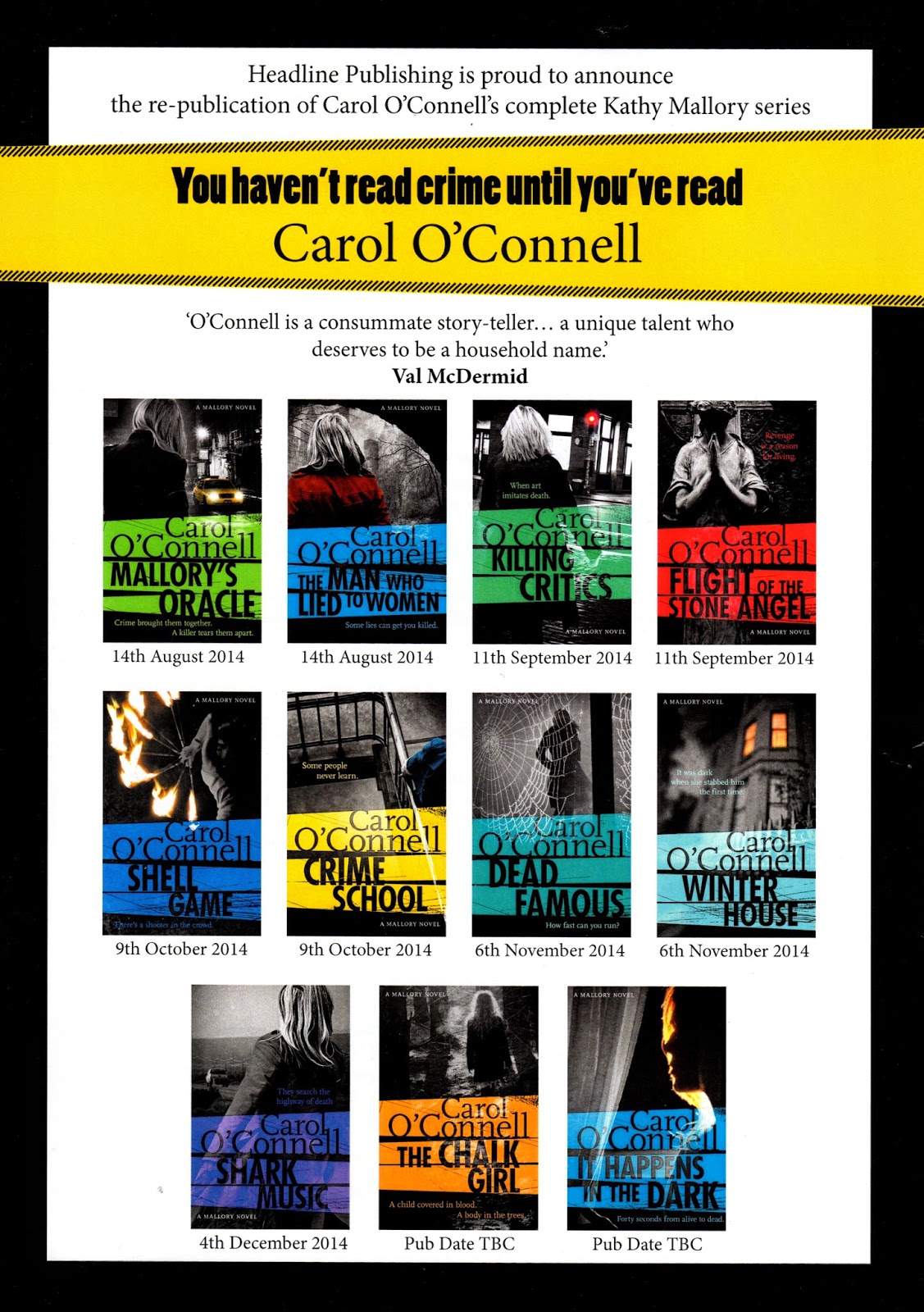 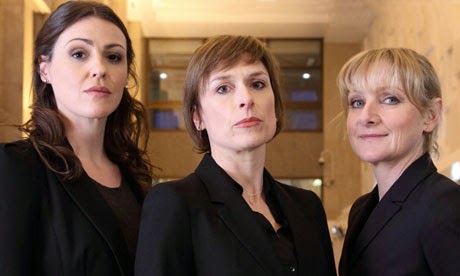 The Mistry Crime Tour through the Big Screen and into your Living Room (Late Summer)
Well, there are two bright spots on the wee screen at the moment. Scott and BaileyWednesdays 9 PM ITV The first for me is Scott and Bailey with its’ strong female protagonists and great Northern story-lines.The acting is superb and last week’s opener gave us a tantalising taste of a cold case to be reopened.

Book review: Watch me by James Carol. A criminal profiler, a serial killer and a small town in Louisiana are the key ingredients for a novel that I thought I would never read, but devoured in 48 hours